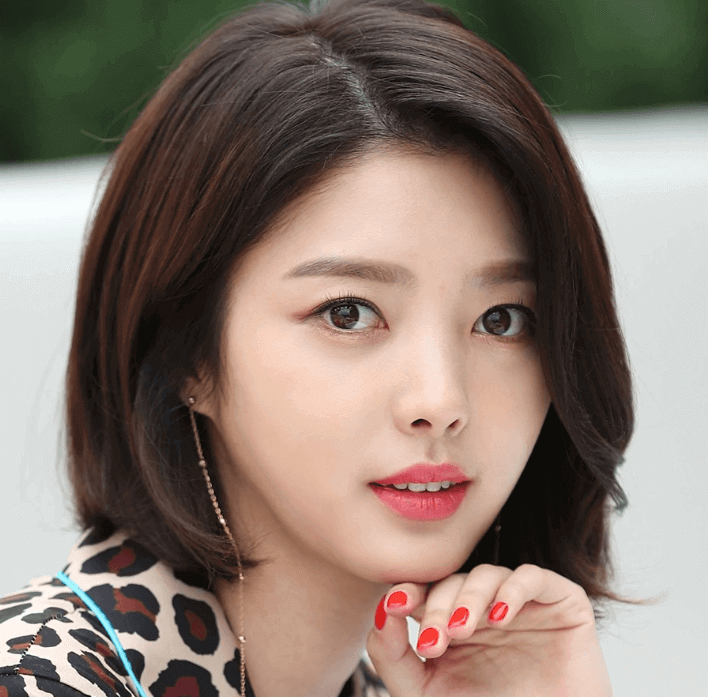 Uhm Hyun-kyung (born November 4, 1986) is a South Korean actress. She first appeared in Rainbow Romance in 2005. In her recent years, Hyun-kyung became notable for playing the evil and two-faced villain Min Soo-a in Hide and Seek. Recently, she starred as the female lead in the daily melodrama Man in a Veil.